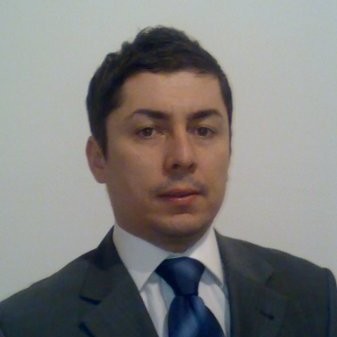 - Part of the legal team representing the MOBILE PHONE COMPANY “MOBTEL” related to company law issues, realization of the social program (especially the voluntary early leave program), acquisition of shares from employees and other issues;

- In year 2006, as the member of the same team involved in the privatization process (tender) of the "INSURANCE COMPANY DDOR" on the side of the “AXA COMPANY” from FRANCE interested in purchase of the company, in the field of company law;

- As Intermediary in process of buying the private gas station by Oil Company “MOL”.

Tax structuring (optimization of tax obligations) for the foreigns company which doing business in Serbia or some other eastern European country through Cyprus Holding company, best solution for investing in Serbia etc

University of Belgrade
Faculty of Law

Bar Exam, The Ministry of Justice of the Republic of Serbia